There is simply no substitute for experience

Gillian’s media experience is extensive. Her knowledge, combined with her ability to connect to her audience whether it be in person, in writing or through the magic of television, is held in high regard with her clients and colleagues alike.  Gillian’s background and knowledge of media make her a great choice for your next campaign, conference or show. 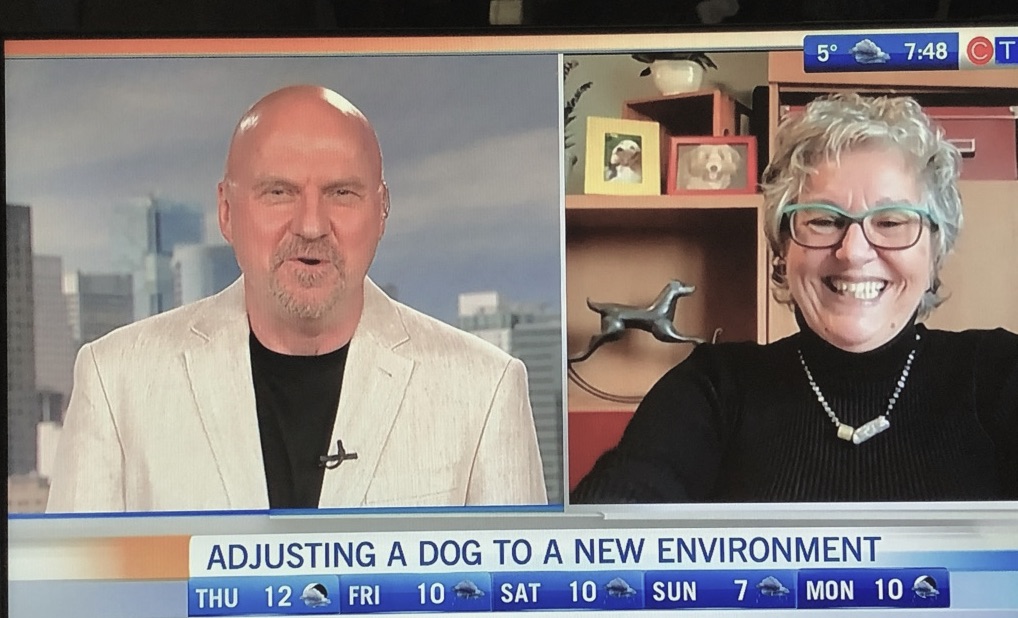